This article is compiled from the Sedalia Police Department reports.

Early Wednesday morning, a car was stopped in the area of East 32nd Street and South Ohio Avenue for speeding. After an investigation, it was determined the driver was intoxicated by drugs. Savanna Grace Derstein, 23, of Sedalia, was placed under arrest. Derstein was then taken to a hospital, then the Pettis County Jail, where she was booked and released pending charges of Driving While Intoxicated (Drugs). Graphite Granules Making Machine 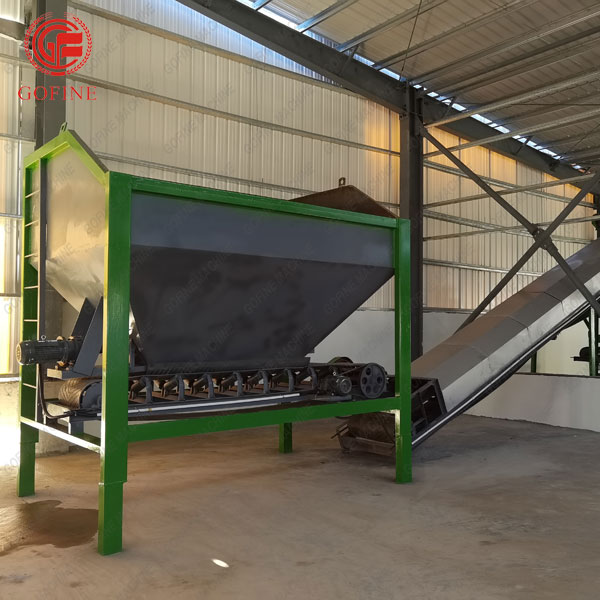 Tuesday night, Officers responded to the 2400 block of South Limit Avenue in reference to a traffic complaint. Officers located three suspects. After an investigation, it was determined they were intoxicated and in possession of alcohol by consumption. Daniel Sheremeta, 18, and Alexander Nikolayevich Zaytsev, 19, both of Sedalia, were taken to the Sedalia Police Department. Sheremeta and Zaytsev were processed and released on municipal charges of Driving While Intoxicated and Minor in Possession of Alcohol. The third suspect was not named in the report.

Sedalia Police took a report in the Sedalia Police Department lobby, 300 West 3rd Street of an accident. Kirsten Finnell reported her car was struck while in the parking lot in the 2700 block of West Broadway Boulevard. The striking vehicle left without providing any contact information. No suspect or vehicle description has been given at this time.

Officers responded to the 1000 block of West 4th Street Tuesday night in reference to a property damage report. Joe Grandfield stated a visitor leaving his neighbor's house backed into his air conditioning unit with their vehicle and then left the scene. No suspect has been identified at this time.

Early Tuesday morning, Officers responded to the area of the 200 block of West 6th Street for a report of a disturbance. The intoxicated subject was armed with a knife and refused orders to drop the knife. Less lethal tactics, including the utilization of a TAZER device, were used and resulted in the safe apprehension of the suspect. Tom Rotonu, 24, of Sedalia, was taken into protective custody and ultimately released to the care of the hospital.

On the morning of October 20th, Officers responded to the 900 block of East 3rd Street to investigate a reported destruction of property. Upon arrival, Officers met with the complainant, who was not named in the report. He reported at some point the previous night, someone drove through a locked gate on his property. After reviewing video evidence, it appeared a vehicle drove through the gate and a short time later left the area. Other than damage to the gate, it does not appear that any other damage was caused. There is suspect information.

Officers responded to the 900 block of Westwood Drive for a report of a domestic disturbance Monday afternoon. On arrival, Officers met with both subjects involved. The investigation determined the disturbance to be physical. A primary physical aggressor was determined. Robert Maurice Williams, 41, of Sedalia, was arrested and transported to the Pettis County Jail to be placed on a 24 hour hold. Charges of Domestic Assault in the 2nd Degree are being requested to the State Prosecutor. 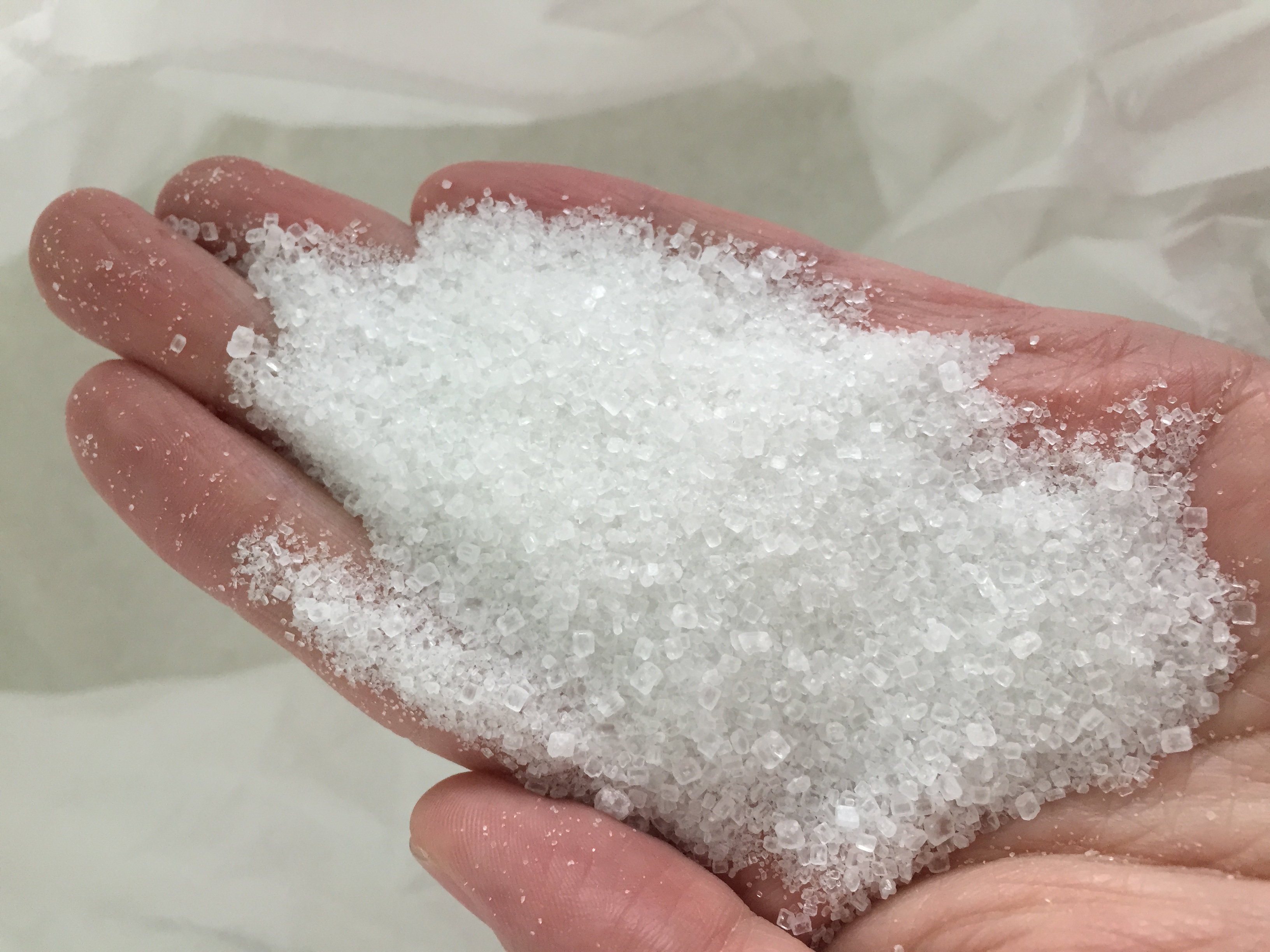 Automatic Fertilizer Machine Monday afternoon, Officers were notified of a hit and run accident that occurred on South Limit Avenue north of West 16th Street. Officers were told a silver 2013 Honda Accord was in the left hand lane traveling southbound on South Limit Avenue stopped in traffic due to a red traffic light at West 16th Street. A white in color utility truck passed the Honda on the left and entered the left turn lane, where the right side of the utility truck sideswiped the left rear side of the Honda. No injuries were reported, and no vehicles required a tow. Officers were told the crash happened just before 8:00 a.m. on October 24th.